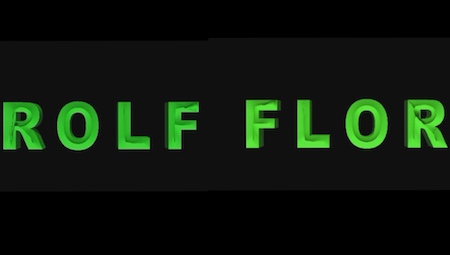 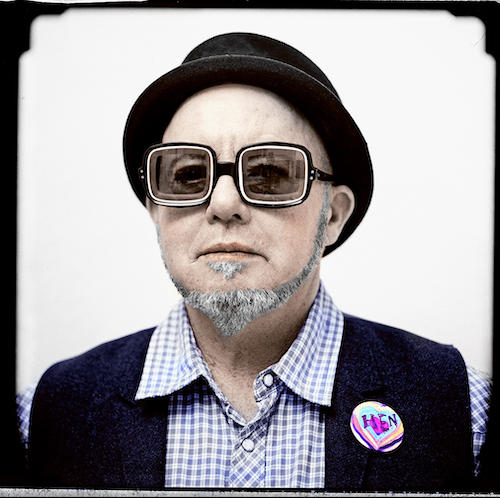 Välkomna på vernissage av utställningen
GENDER OPTIONAL: PROFILES OF COURAGE av Del LaGrace Volcano på StaDemonia Tattoo Stockholm 10/9 kl 18-21! Utställningen finns att se fram till 8/10.
————–
GENDER OPTIONAL: PROFILES OF COURAGE // Del LaGrace Volcano
Stockholm, Malmö, Örebro, Göteborg, Sweden 2020-2021
This project was created out of a desire to move beyond the constraints of contemporary debates around gendered identities. I believe that the labels, pronouns and words that become stuck to our bodies are far less important than what our bodies actually DO. We, who are gender dissidents, move through the world creating tiny ripples and then waves that can eventually erode or crash through the cultural edifices that keep us on the outside looking in.

All of those who are part of this project have inspired me by their willingness to disrupt social norms, including, but not limited to gender norms, regardless of the costs. These portraits are simultaneously visceral demonstrations of the many pleasures, sublime and bitter sweet, that come from being the change in the world you want to see.
————– 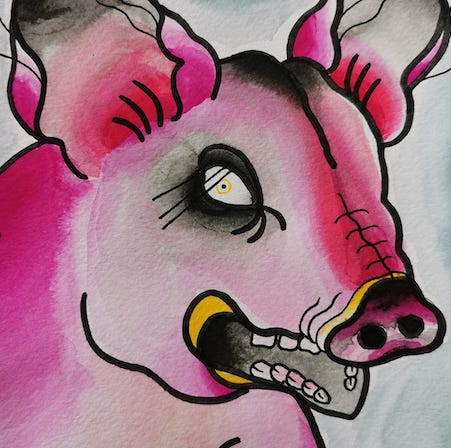 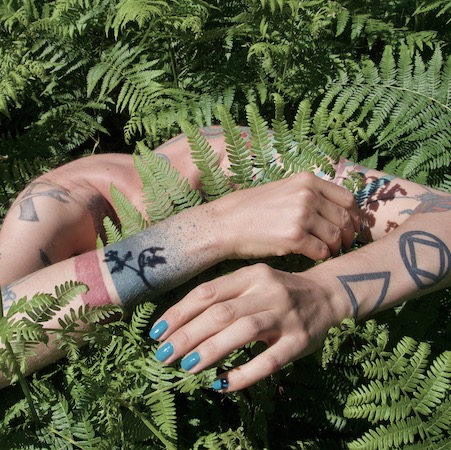 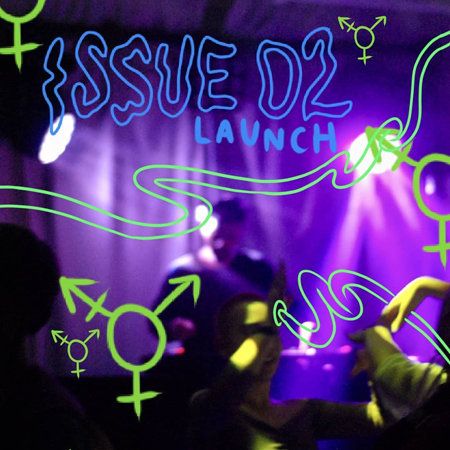 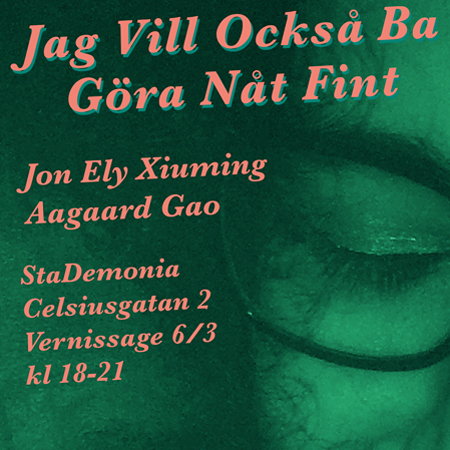 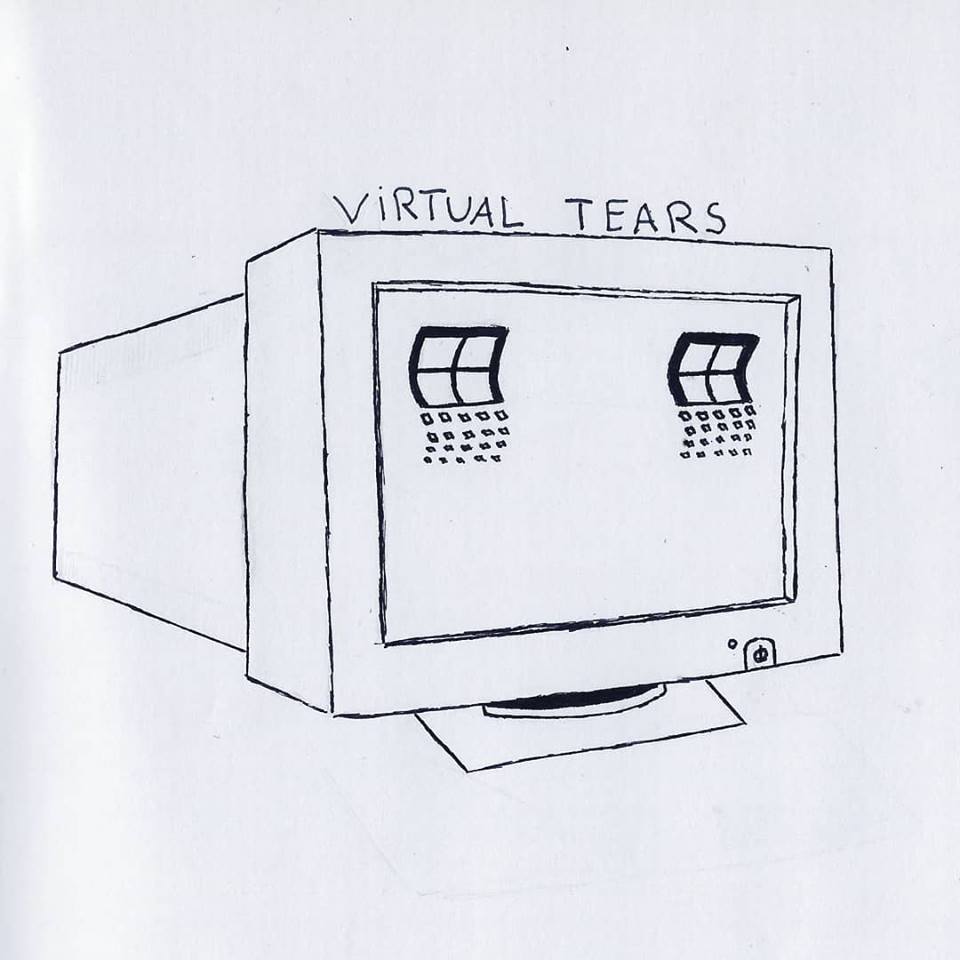 Becko Ellnemar – is a Stockholm-based illustrator, printmaker and graphic designer mainly producing work under the name By Dinosaurs . As a cultural producer Becko Ellnemar also has several ongoing collaborations; producing merchandise for Riot Grrrl Sessions, co-editor for the fanzine/magazine Gin & Tennis and are one of the feminist gallery Galleri Majkens important board members.
For the first time showing her original work with the exhibition “I am, therefore I am”

“My thoughts, values and fight for equal rights are illustrated through pre-historic creatures. Although drawing dinosaurs might seem childish, I embrace the thought of acting like a child, to have a non-fixed mindset and freely speaking my mind as a result of not fully conforming to the patriarchy. When I draw them, I perceive dinosaurs as strong creatures and individuals who are non-binary, and more relatable through their words and actions, nor by gender and/or sexuality.
I work mainly with ink on paper, then transferring them to digitally coloured posters or handprinted creations mostly made with a variety of combined colours and methods of screentprinting.”

This exclusive show at StaDemonia Tattoo is the first time that Becko shows her original drawings to the public.
“It makes me feel exposed because to me an original exposes every flaw and every move made by my hand. But even though my originals have their flaws in comparison with the posts published online, I do love them even more. They are the result of my ideas, my feelings and my hand. And with flaws comes character which reveals the free mind, heart and soul of a hard working artist.
I guess that is what makes me feel exposed. Exposed and vulnerable.”

The title “I am, therefore I am” is a deliberate misquotation of Descartes* suggesting you are because you do something. A misquotation I feel can relate to misogynistic ideas and patriarchy. The feeling, as a queer and a woman, of being valued less as a person if not considered eligable or attractive to a man is a very dominant feeling.
But what if we turn it around?
I draw because I am. I think, because I am. I live because I am. And I am, therefore I am. We exist, simply because we are existing and the things we make of our life is because we are. We are not our creations. Our creations are us.
And we are, simply because we are.
And we are here.
To smash the patriarchy.

*“I think; therefore I am” was the end of the search Descartes conducted for a statement that could not be doubted. He found​ that ​he could not doubt​ that ​he​ himself existed, as ​he​ was the one doing the ​doubting​ in the first place. 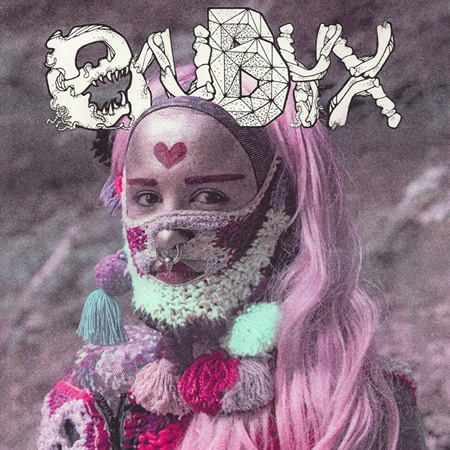 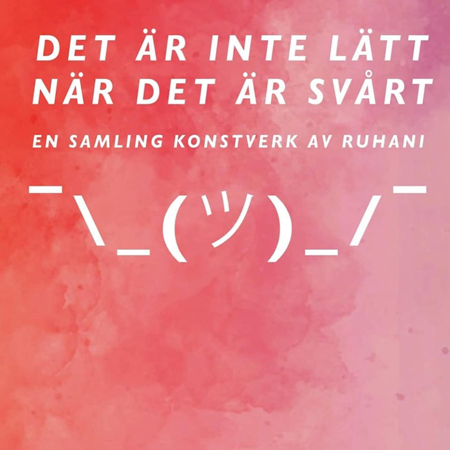 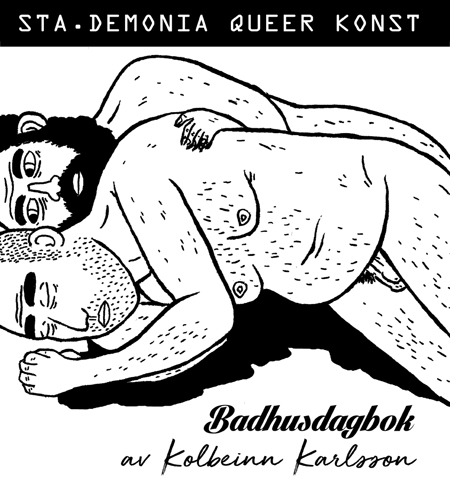 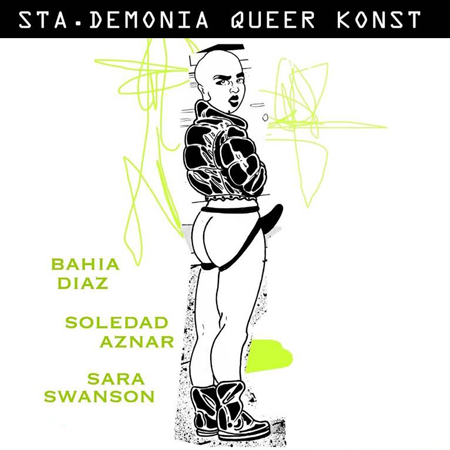 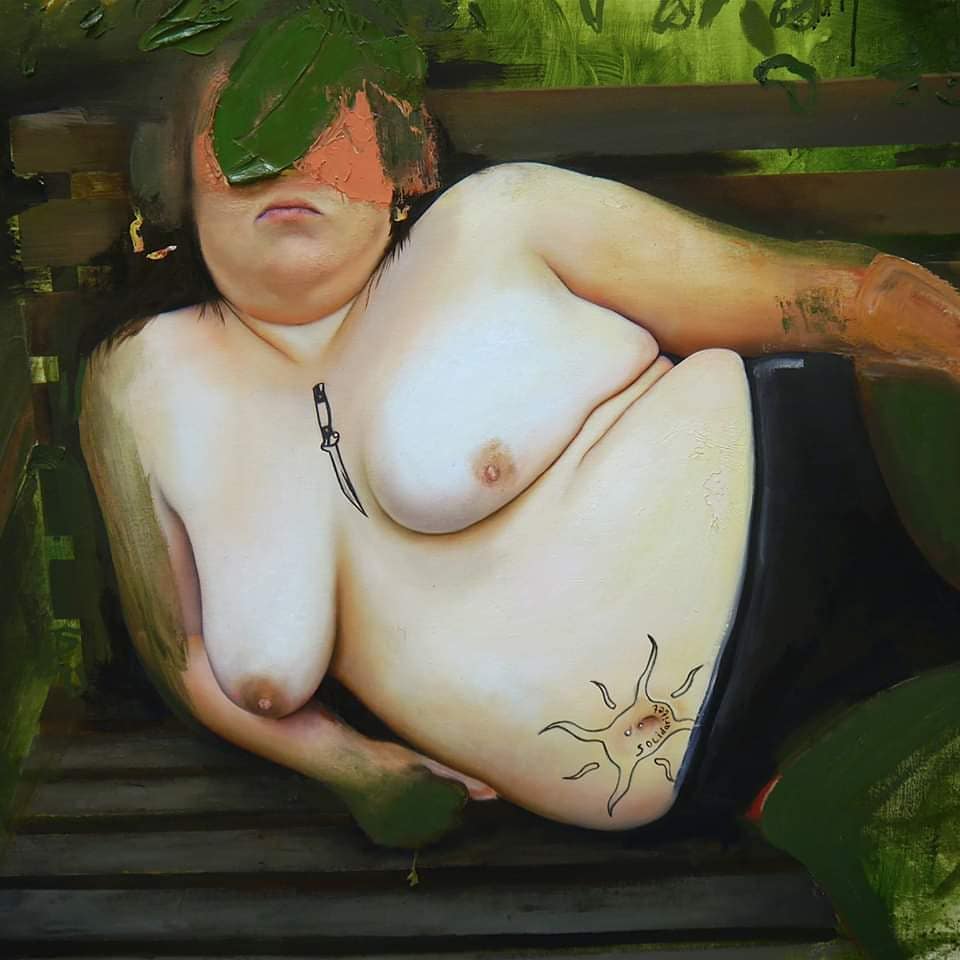 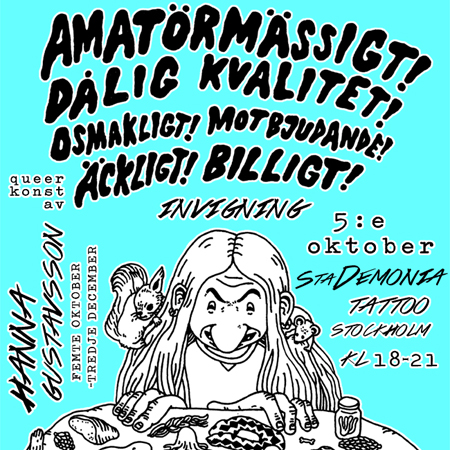 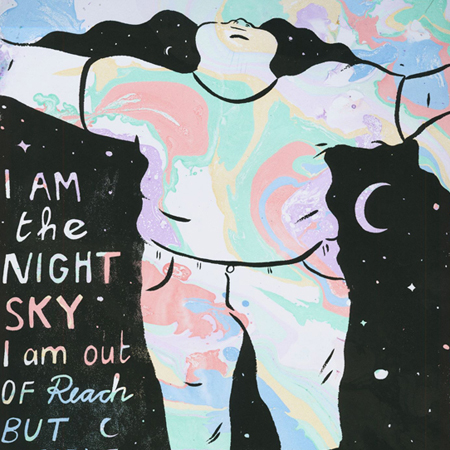 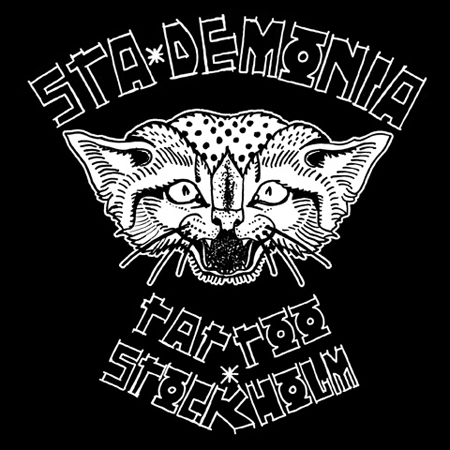 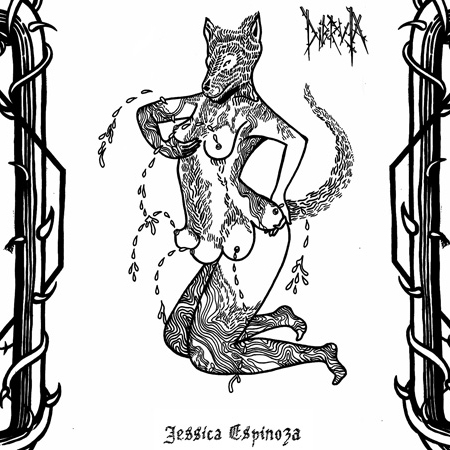 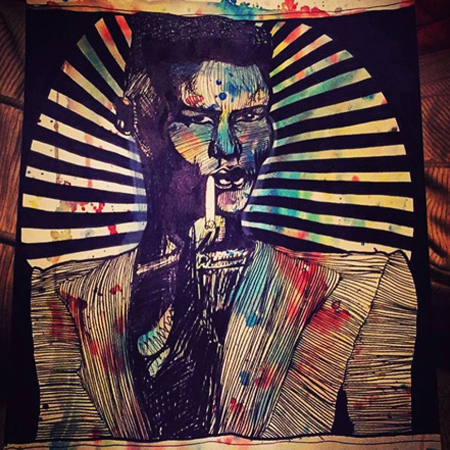 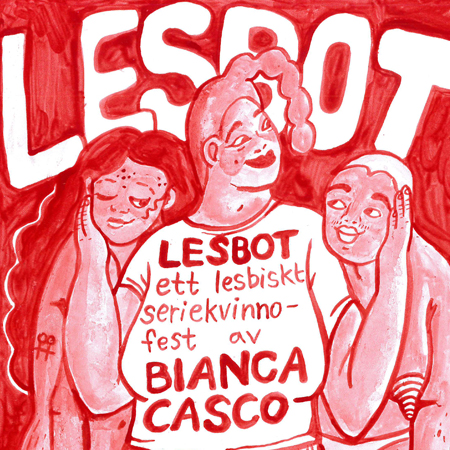 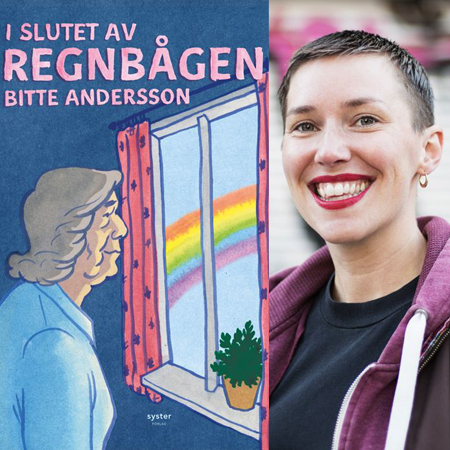 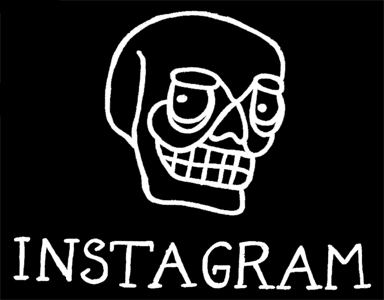 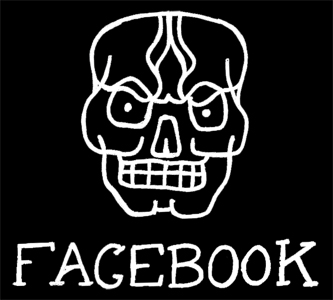 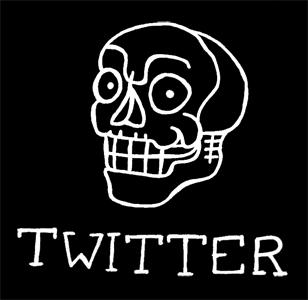 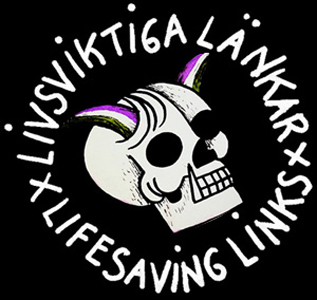